How to increase the horsepower to your BMW

Let your engine express its pure power without any blockages

Let's be honest ... the latest generation engines are phenomenal! They are able to deliver very high power while maintaining a reliability that is incredible when compared to performance. 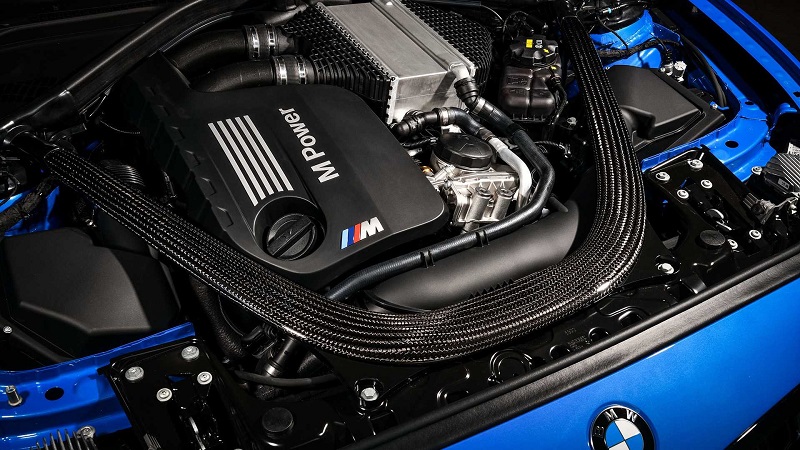 It is not too surprising the power itself, which has been technically able to achieve for many years.

The truly amazing thing is how much the endurance and durability of these super powerful motors has improved.

But like all good stories, here too there is a negative note. Today's engines could be even more powerful, robust and long-lasting.

If for the reliability of the changes we have dedicated a article specifically, in this here we focus on what we call "natural potency".

What is natural power

As we just mentioned, modern engines have incredible performance, but believe it or not, they can do MUCH better than that.

The absurd thing is that many do not know the potential that the engine of theirs has BMW it is almost never exploited.

I know that it seems crazy to you and that you are wondering how it is possible that if a car can give 100 it is then sold perhaps at 60/70% (and sometimes even less) of its potential.

Now I will explain to you exactly why your BMW is basically giving you a small part of the driving pleasure it could give you.

Attention, what you will read in the next lines, after having tested it on your car will make you addict :)

But I want to clarify one thing, that is not to confuse the concept of reliability with the artificially limited power of the stock engine.

And it is this subtle difference that underlies our definition of natural potency.

Natural power is already "present" inside your engine, it just needs to be "released". Obtaining it does not reduce the life of the engine and can actually lengthen it.

The reasons why a manufacturer decides not to provide the maximum potential of the engine are 3, one unfortunately is not by choice.

Let's start with what are called marketing and production choices.

The first reason is in fact the fragmentation of the models.

Many BMWs of the most varied years have been fitted with identical propulsion units but with different power.

Now this information is no excuse to buy a 116i and turn it into an M135i with two stickers and a ECU modification.

But basically it often happens that many cars share the same engine in all or almost all of the components, and only the electronics that manage the final power.

However, this is a choice to have a variable product according to the type of different customers.

So far everything is normal.

The second reason why an engine is "limited" is a matter of linear power growth.

If you notice, the new model is always that little bit more powerful than the previous one, a hair, just a little.

There have never (or very very rarely) been noticed any sudden increases in power from the previous model compared to the new one.

Maybe the new engine could easily reach a 20/30% increase in performance, but we wanted to increase it by only 5%, leaving some margin for the next step.

And now comes the last reason, the most critical one and that really suppresses the engine.

And this is where the real blow to the engine comes, the real battle for the houses fight to increase from time to time, as per tradition, the power of the latest model. 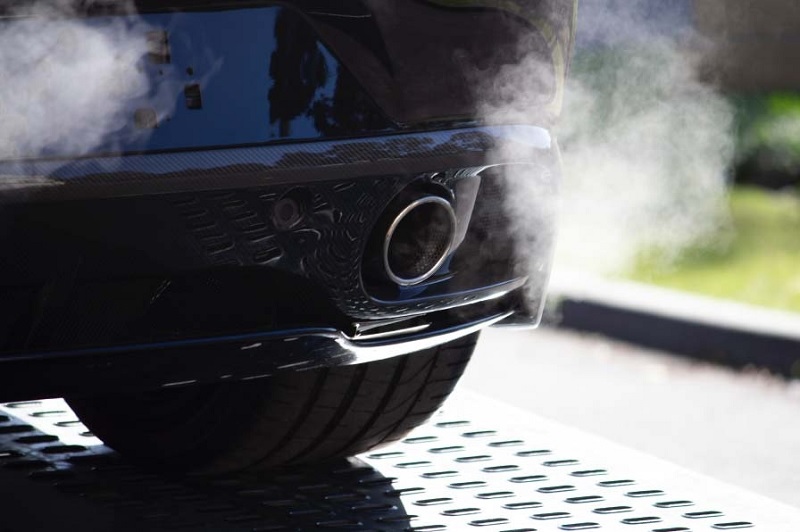 And here's the solution

The problem of anti-pollution limitations are the real sore point that limits what you may have under your right foot.
It's sad but that's it, your high-performance BMW M is actually running at low revs.

In practice, imagine putting a pair of flip-flops on an Olympic sprinter, giving him two shopping bags full of oranges and a hammer on his big toe, and then asking him to take gold at the olympics.

It's a little bit what your BMW's engine feels every time you turn it on.

It is natural that the house cannot do it ... I don't know if you remember the Dieselgate affair in which some famous companies were involved.

Anti-pollution regulations are stringent and cars need a downpipe with an exhaust gas filter inside to be homologated.

The standard downpipe turns out to be in practice a mega plug for exhaust gases and heat.

And he is the reason why your engine is not performing as well as it could with the same situation and components, if it did not have that cap.

By eliminating the stock downpipe and replacing it with an INOXPOWER racing or free one (there are two versions) you will get a natural increase in power.

This is the true natural power your BMW engine would deliver all things being equal if it were free to expel exhaust and heat more quickly.

No extra stresses, no "tuning" tricks. This is the implementation of the first operating principle of the internal combustion engine.

And it doesn't end there, because replacing the downpipe with an InoxPower model not only releases the natural power of your engine, but extends its life.

If you wonder how, then let's take a small step back .. let's go back to our sprinter, do you remember?

In your opinion, is he more likely to get hurt by running with flip-flops or with a pair of shoes designed for running?

Of course, shoes are the best solution.

The same goes for your engine, but this is material for the next article where we will also discuss this aspect in detail.

NOW, BY CLICKING THE RED BUTTON BELOW YOU CAN SEE THE CATALOG OF DOWNPIPE INOXPOWER FOR BMW