Find out if it maintains its reliability after the changes 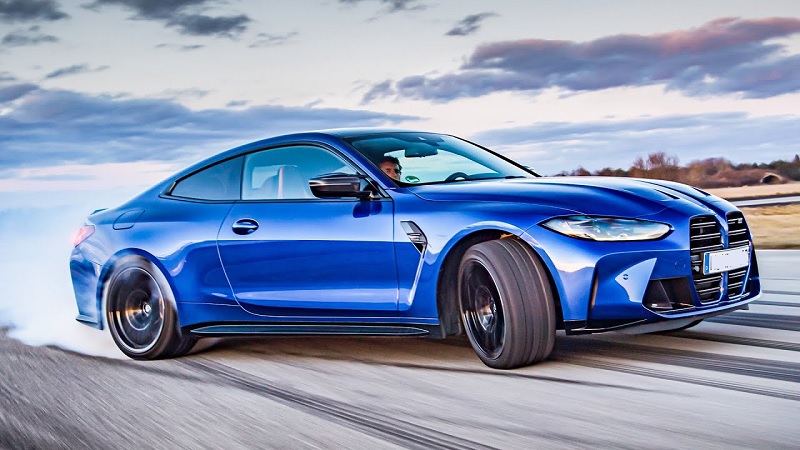 It is a very common doubt and therefore we have decided to investigate this topic in detail.

The question is more than legitimate since we often go to "touch" cars worth more than 100,000 euros, so it is normal to wonder if modifying them creates reliability problems.

I don't want to go around it too much and tell you immediately that the answer to this question is: IT DEPENDS.

But don't worry, in the next few lines I'll explain what it depends on. 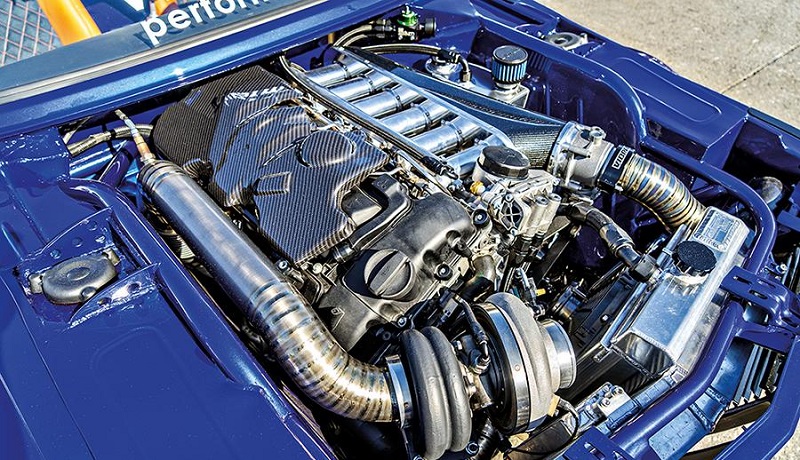 To tackle this topic, we use a minimum of logic.

So if you decide to modify your BMW to face the upcoming Nascar season then it is clear that your car will not be able to maintain its original reliability.

Mind you, this is not bad in itself. Many people have an interest in getting extreme performance out of their car and therefore may require extreme modifications.

Maybe they have a passion for drifting and use the car for this type of entertainment, nothing wrong with that.

The downside are obviously the high costs and the reduction in the life of the vehicle, but obviously those who decide to compete with cars know this very well.

For all other people, on the other hand, there is a less extreme possibility of still obtaining a decent increase in power WITHOUT sacrificing the reliability of the car.

In fact, the amazing thing is that that small boost in power, when done correctly, will help you increase the life of your machine.

Maybe you already know what it is, if not you can read THIS d

where we explain in detail the meaning of Natural Power.

To sum up this concept, natural power is the power your engine would deliver if it didn't have any kind of exhaust blocking device.

Unlocking the basic potential of your engine will make it maintain the same or even higher reliability, as we will see later.

It should not scare you that the increases are also in the order of 40/50 hp (obviously depends on the engine).

A car with 400 hp can very well deliver 450 hp without losing its reliability in any way, as this power is already naturally supplied by the engine, but suffocated by the various anti-pollution filters.

It must be understood that between obtaining a natural increase in power, which on modern engines can be even 30/40% more (in cases of electronic weakening for example) and an artificial one, the difference is enormous.

To maintain the reliability of your engine and at the same time increase the power you have to follow a simple recipe.

That is, unblocking what your engine naturally already delivers if it was not blocked by the original downpipe or the DPF.

The correct recipe for obtaining a high increase in power without compromising the reliability of the vehicle is the following:

- map to fit filter and downpipe

These are heavier interventions that replace original components with more performing components.

It is one thing to install the Inoxpower downpipe, which eliminates the anti-pollution filter and allows the exhaust gases and heat to flow naturally, exactly as it should be.

Another is to change the turbine by putting a larger one that stresses the engine more.

In the first case, replacing the downpipe with an InoxPower, the engine does not receive an increase in power, but simply delivers its base power, which was previously suffocated.

In the second case, on the other hand, we intervene more heavily on the engine, increasing the power in a not natural, but "artificial" way.

In the second case obviously the downpipe becomes a must;)

And now let's move on to the sore side. The common mistake most people make!

It is a trivial mistake dictated by the lack of knowledge of the engines and the trust, sometimes misplaced, in those who make the change.

A market research carried out by QuattroRuote at the time showed that about 50% of the cars in circulation had the remapped ECU.

And this is where the donkey falls.

Remapping ONLY the ECU is not good!

Is not sufficient. And now I'll explain why with a practical example.

Imagine a racehorse, a horse's current speed record was 70km / h. Now imagine doping the poor horse, a bit as if you were remapping the ECU, and at the same time plugging the horse's nostril.

Anabolics make it reach 75 km / h but the heart struggles to receive oxygen due to the blocked nostril. And not only! The higher speed would require even more oxygen, when the horse receives less due to the plug on the nose.

This was a trivial example to make you understand that mapping a car with FAP or GPF (the equivalent of FAP on gasoline cars) is a bad idea if you don't get rid of the anti-pollution filters.

The reason is soon to be said.

Changing the control unit without installing an Inoxpower downpipe is an artificial change in performance.

In practice, a higher pressure is required from the turbine, which will deliver more power, but will also have more exhaust gases and more heat to dispose of.

If before it was having trouble doing this due to the original downpipe, after the map it has even more!

This worsens and reduces reliability. "Forgetting" to mount the downpipe for distraction or stinginess is a bad idea and if a trainer doesn't recommend it, then change your trainer!

Remember I mentioned earlier how you can even increase the life and reliability of your engine?

- map to fit filter and downpipe

Are you wondering why it increases reliability despite the increase in power?

The reason is simple! Without an anti-pollution filter, exhaust gases, pressures and heat on the turbine and in the combustion chamber are all reduced.

Basically you have a cooler, freer, more open engine.

An engine that breathes better.

To obtain this result, by increasing power and improving reliability, simply install an INOXPOWER downpipe